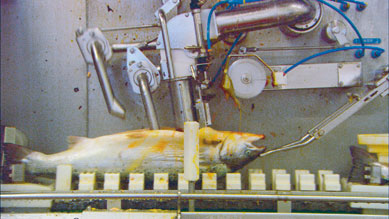 “Some will see a horrifying indictment of the industry's cruelties, others a realistic depiction of mechanized farming, and some a soft-spoken tribute to manual labor. Meanwhile, precisely composed lensing and painstaking sound design create moments of sublime beauty” - Variety Our Daily Bread is a wide-screen tableau exposing the brave new world of industrial food production and high-tech farming. As evocative and (seemingly) futuristic as any sci-fi work, the film looks at how food is now produced for the developed world: an industrial environment in which people, animals, crops and machines play a supporting role in the logistics of a super-efficient system. Eschewing interviews and voiceovers, Our Daily Bread presents the monumental spaces, surreal landscapes and bizarre sounds that are an unspoken (and generally unsighted) but integral part of our lives. A pure, meticulous and high-end film experience that enables the audience to form their own ideas. Winner of Special Jury Award, IDFA Amsterdam. 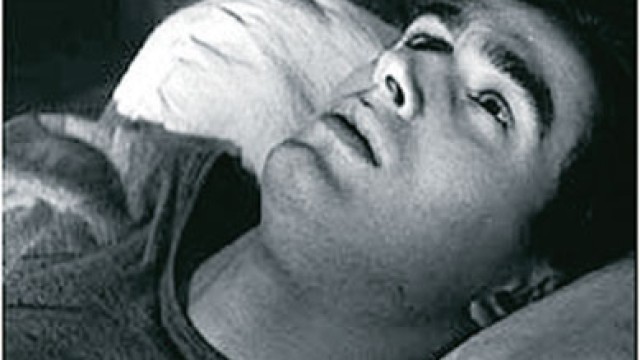 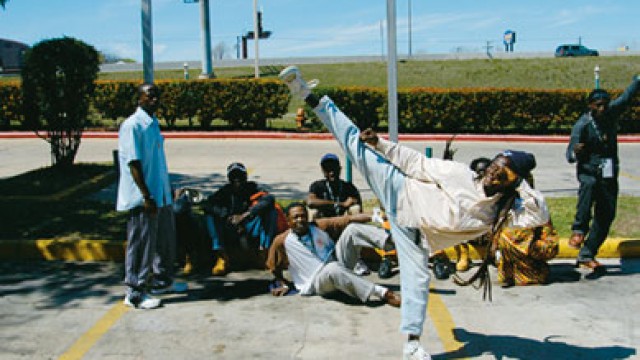 REFUGEE ALL STARS, THE