Two-time Cannes award winners the Dardennes brothers (Two Days, One Night, MIFF 2014; The Kid with a Bike, MIFF 2011) turn in another pitch-perfect, exquisitely observed character study in the morally complex murder mystery of The Unknown Girl.

Working late one night, Jenny, a talented and driven young physician, ignores a buzzing at the front door of her clinic. When the police discover the body of an unidentified African woman the next day, Jenny realises that it was the murdered woman trying to get in. Unable to bear her own complicity in the crime, Jenny becomes obsessed with discovering who the woman was, where she came from and why she died. But as her quest for redemption becomes all-consuming, Jenny herself will come to teeter on the edge of oblivion.

Fuelled by a star-making performance from Adèle Haenel as the troubled Jenny and drawing stark beauty from the Dardennes' trademark naturalist cinematography, The Unknown Girl is yet another sterling entry in one of arthouse cinema's most remarkable oeuvres. 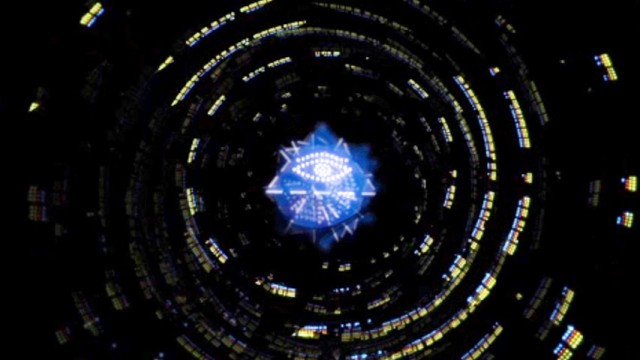 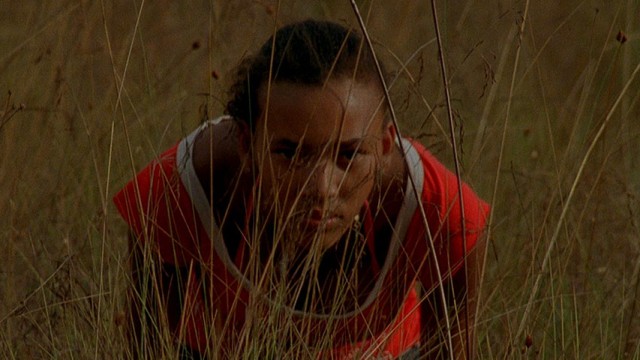