BEAUTY AND THE DOGS

Mariam (a superb Mariam Al Ferjani) is a young Tunisian student enjoying herself at a nightclub when she makes eyes with Youssef. Going outside to find a private place for a kiss, they are ambushed by three policemen who, under the guise of a routine check, threaten to extort Youssef before sexually violating Mariam. Determined to report this horrific crime, Mariam is plunged into an infuriating and intimidating bureaucratic nightmare as she searches for someone within the ranks of the police willing to hear an accusation against some of their own.

Based on a real incident and structured into nine parts, each shot in sweeping, unbroken takes, Kaouther Ben Hania’s incendiary film is an indictment of the cold bureaucracy and societal dishonesty stacked up against rape victims, where women are forced to shoulder responsibility for the crimes enacted upon their bodies. 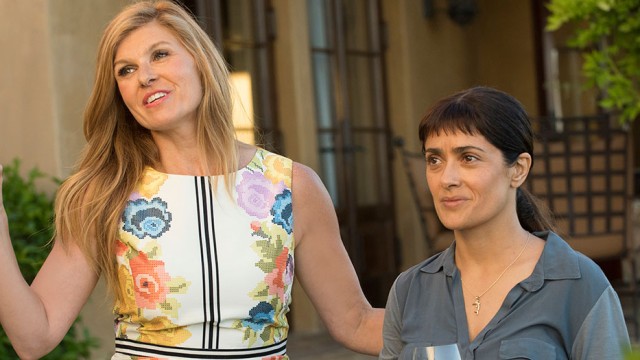 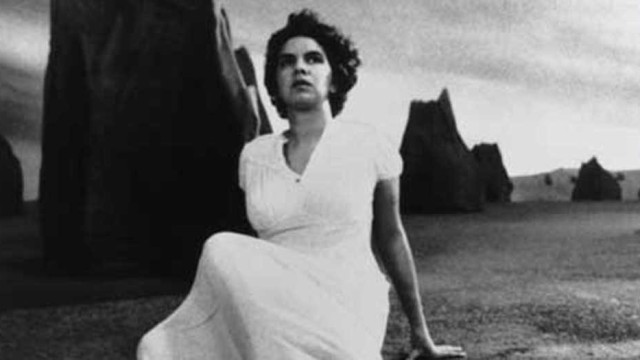