GHOST IN THE MOUNTAINS

A cinematically stunning, slowly surreal crime drama set against the majestic mountain backdrop of a desolate but picturesque rural China.

Returning to his birthplace in Hunan Province for the first time in a decade, drifter Lao Liu finds a shadowy semi-ghost town in its stead. The surrounding landscape is as tranquil as ever, but the area's corruption soon has Lao Liu firmly in its grasp, with tragic consequences.

Channelling the poeticism of Turkish auteur Nuri Bilge Ceylan, independent filmmaker Yang Heng's latest work is an immersive, deliberately paced depiction of a forgotten China, as well as a searing portrayal of rural flight and the violent social dysfunction it sometimes leaves behind.

'Ghost in the Mountains is a beautifully clever work, playing on its title in a number of ways to reflect the mood, characters, and action of the film. Just as viewers begin to get comfortable, the plot thickens with tiny tidbits of a reveal, making the slow build up to the full-circle journey all the more satisfying.' – The Upcoming 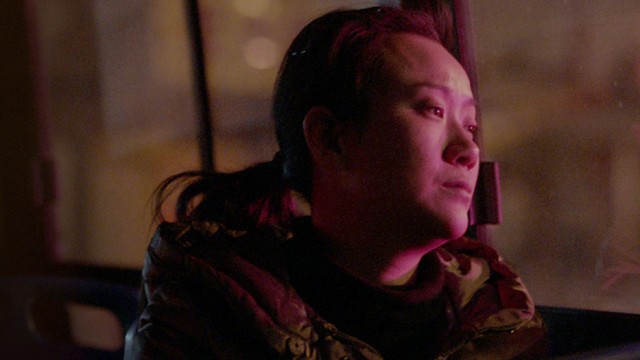 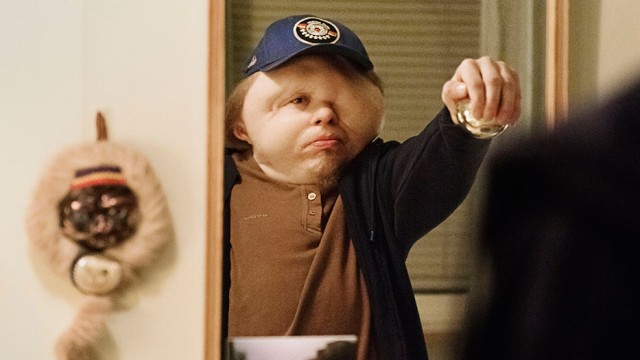