Cannes-winning director Amat Escalante goes from arthouse to alien sex fiend with a slippery sci-fi drama. Winner of the Silver Lion for Best Director at the Venice Film Festival and Best Director at Austin's Fantastic Fest.

In rural Mexico, unhappily married Alejandra and Angel have their dysfunctional lives turned upside down when they meet Verónica, a strange loner who takes them to her remote cabin in the woods. There, they encounter a tentacled creature who descended in a meteor, one who's capable of causing both immense pleasure and frightening destruction.

With echoes of Lars von Trier, Andrzej Żuławski's Possession and Jonathan Glazer's Under the Skin, provocateur Amat Escalante (The Bastards, MIFF 2009) eschews the hardcore realism of his Cannes-winning Heli (2013) for something altogether weirder, imbuing his obsessive sexual drama with gooey supernatural elements sure to sear themselves into audience memory.

'If ever Disney decides to do a live-action X-rated anthropomorphic animal movie, Escalante's their man.' – The Playlist 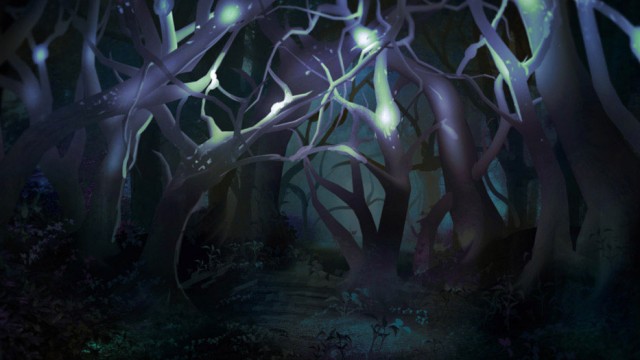 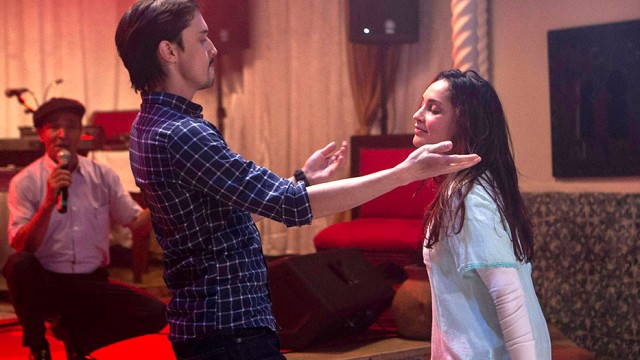 UNTIL THE BIRDS RETURN