The unseen story of the Godmother of Punk, the Queen of Rock, and unlikely feminist pioneer Joan Jett.

I Love Rock ‘n’ Roll is Joan Jett’s indelible anthem. But considering her battles in the 70s and 80s, it might rightly be titled "I Changed Rock ‘n’ Roll". Back then, girls didn’t play brash guitars, yet she fought through the tumultuous years as figurehead of The Runaways, her first band. After her breakout group The Blackhearts were rejected by 23 labels, she became one of the first women to start her own. Then she topped the charts for months and mentored a whole new generation of grrls.

This inspiring tale of resilience is captured by Kevin Kerslake, a music lifer who has delivered documentaries on Soundgarden, Bob Marley and the Ramones, and shot clips for Nirvana, REM and Green Day. Combining priceless archival footage, and interviews with Jett, admirers Iggy Pop, Miley Cyrus and Blondie, and songwriting partner Kenny Laguna, he uncovers a true rock rebel.

"Why wouldn't you want to hang out with someone that badass for 90 minutes?" – Rolling Stone 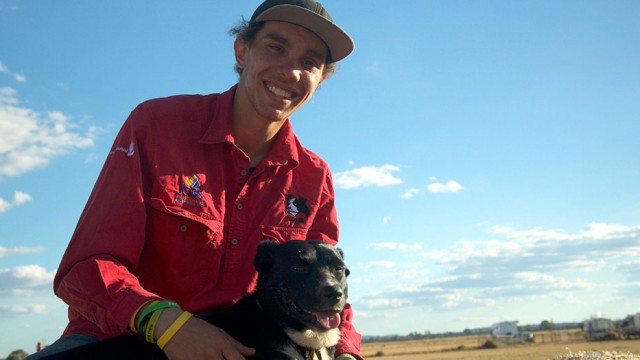 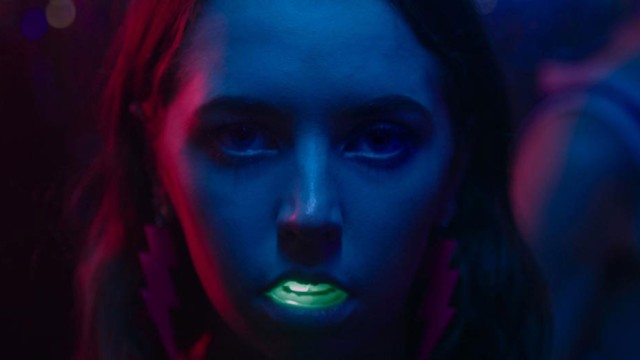