From director Enzo G Castellari, director of the original 1978 The Inglorious Bastards, comes this Franco Nero-starring hard-boiled tale of rage and revenge considered one of the best Poliziotteschi films ever made.

When police Vice-Commissioner Belli survives a brutal bombing, he seeks out retired gangster Cafiero to locate the people responsible. Cafiero discovers there’s a new gang of criminals in town, and decides to take them out himself before the police can get to them.

Corrupt cops, noble criminals and double-crosses are the order of the day in this savage thriller. Inspired by real events as well as the films Bullit and The French Connection, Enzo G Castellari’s stylish High Crime was a massive box office hit on its first release. It boasts an impressive cast including James Whitmore (The Shawshank Redemption) and The French Connection’s Fernando Rey in addition to Nero, and features a standout soundtrack courtesy of cult cinema composers Guido & Maurizio de Angelis.

"Easily one of the greatest Italian Poliziottesco films around." – Rare Cult Cinema 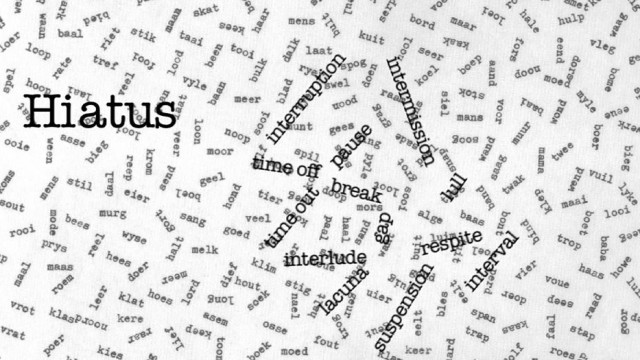 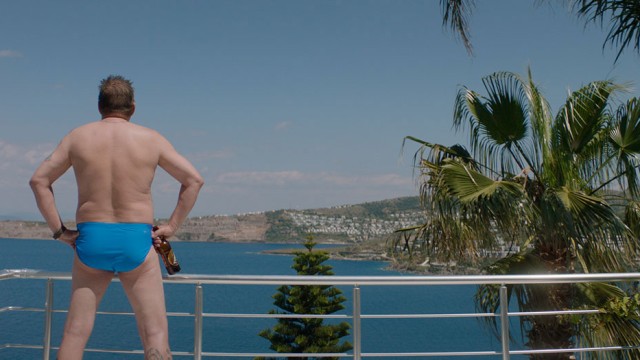