Fresh from studying under Kiyoshi Kurosawa (Journey to the Shore, MIFF 2015), writer/director Yui Kiyohara makes her debut with an eerie, almost-ghost story exploring loneliness and alienation across parallel realms.

Winning the grand prize at Japan’s Pia Film Festival, which showcases the country’s up-and-coming filmmakers, Our House follows the lives of two separate groups of women inhabiting the same seaside abode. Fourteen-year-old Seri grapples with both her father’s death and her mother’s new romance, while 20-something Toko offers ailing stranger Sana a place to stay.

In a quietly commanding first effort, Kiyohara layers their tales with restraint and patience, fashioning an enigmatic mystery that favours mood and emotion over definitive answers. While the influence of Jacques Rivette and David Lynch also haunt this engrossing feature, the writer/director takes inspiration from an unlikely source: the fugal works of Bach, the composer’s pieces comprising separate but overlapping parts.

"Boasting a delicate screenplay, discreet performances and an audacious ending, Our House signals a promising auteur in the making." – The Hollywood Reporter 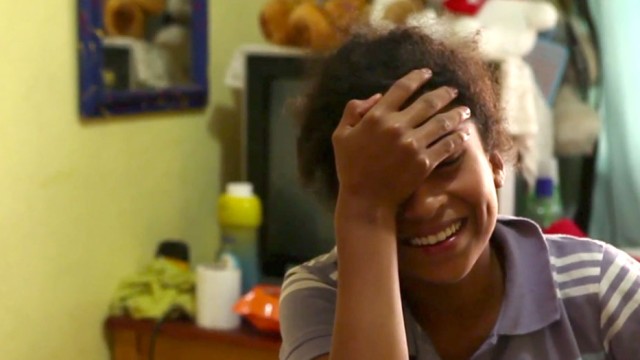 THE OTHER SIDE OF THE WALL 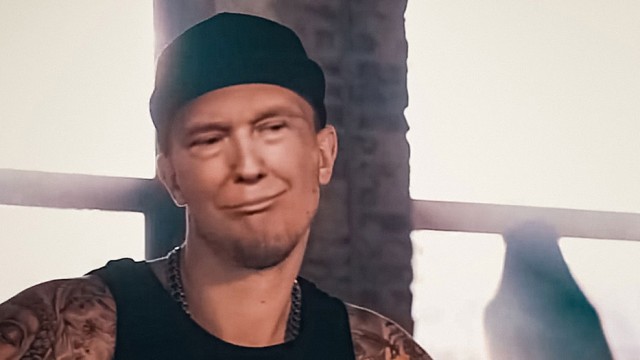