Korean wunderkind Yoon Jong-bin delivers his most accomplished and ambitious effort yet, a deeply fascinating, exquisitely detailed retelling of the story of Black Venus, a South Korean spy who infiltrated the very highest reaches of North Korea’s government.

It’s 1993 and South Korean intelligence services have gotten wind that the North is trying to build a nuclear weapon. Desperate for more information, they send unassuming Major Park Suk-young – codename: Black Venus – to try to worm his way into the closed-off country. But North Korea is a place of immense danger and intrigue, and as Park gets closer and closer to Kim Jong-il himself, he’ll have to risk everything in order to survive.

Based on the incredible true story of the Black Venus spy scandal, The Spy Gone North is a heart-pounding espionage tale that calls to mind John Le Carré’s most knotted sagas. Displaying an enthralling, almost documentary realism, filmmaker Yoon Jong-bin (Nameless Gangster: Rules of the Time, MIFF 2012) has crafted an epic and timely thriller. 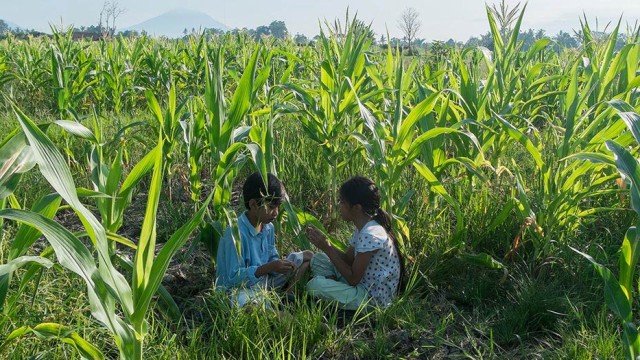 SPIRITS OF THE AIR, GREMLINS OF THE CLOUDS 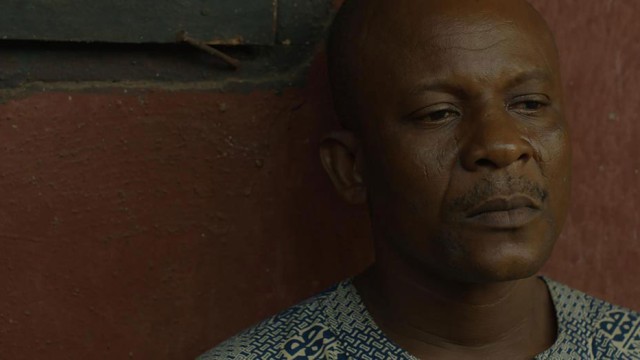