Tensions between violent cops and neighbourhood youth explode in this fiery, Cannes Jury Prize-winning film from director Ladj Ly, who brings the spirit of Victor Hugo to the cultural skirmishes of the Parisian suburbs.

In Montfermeil, where Hugo set his original Les Misérables, a cop newly recruited to the anti-criminal brigade finds himself on a team whose questionable methods lead them into direct conflict with the neighbourhood gangs in their jurisdiction. When a drone camera captures a wrongful police shooting, events boil over into a dramatic clash that threatens to burn the suburb to the ground.

Inspired by the riots of 2005, César nominee and Kourtrajmé collective member Ladj Ly (co-director of MIFF 2018’s Speak Up) makes his kinetic feature debut with a powerful, thrilling work that swings between brutal social realism and moments of electric melodrama. Les Misérables critiques systemic corruption and explores the fraught tension between cops and African and Arab teenagers with a sensitivity to the complicated perspectives at play on both sides. 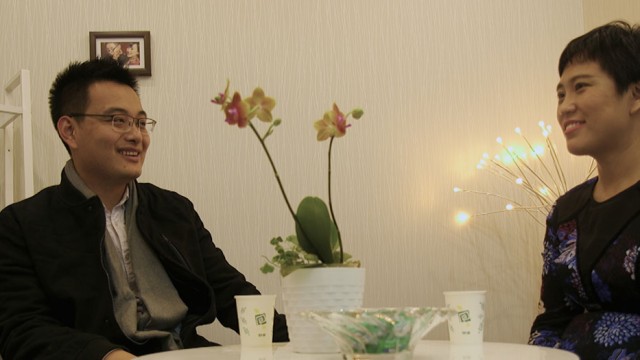 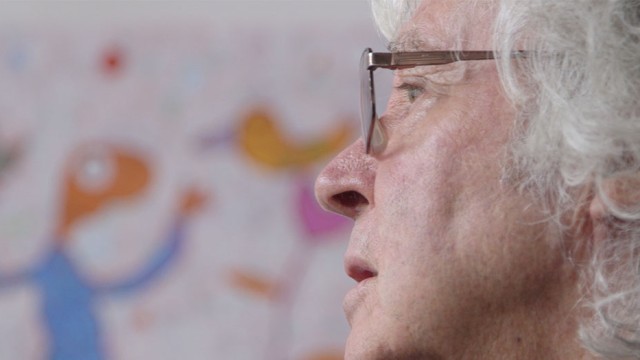