Nyong’o is Miss Caroline, who’s off on a day trip to Pleasant Valley Farm with her class of overly excitable five-year-olds. Accompanying them is slacker musician Dave (whose nephew Felix is one of Miss Caroline’s charges), although his reasons for tagging along are less than wholesome. But the amorous attentions of immature uncles are the least of Miss Caroline’s problems when a beloved children’s entertainer proves to be a vile, foul-mouthed drunk and the US military base next door accidentally unleashes a horde of the undead.

Abe Forsythe returns to MIFF with his follow-up to Down Under, our 2016 Centrepiece Gala film. Displaying the same wicked mix of black comedy and poignant heart, Little Monsters wowed midnight audiences at its Sundance world premiere. Alexander England (Down Under’s Shit-Stick) convincingly embodies Dave’s growth from manchild to worthy man in the face of impending apocalypse, while Josh Gad (Frozen’s Olaf) is hilariously reprehensible as the children’s TV personality you’d never let anywhere near your kids. Also featuring Kat Stewart and Nadia Townsend, Little Monsters is a funny, gory, crowd-pleasing love letter to all the kindy teachers who help children (and manchildren) bloom while protecting them from being eaten by zombies.

“Australia’s funniest horror comedy in years … Forsythe’s vision is charmingly innocent, sincerely appreciative, and uniquely brutal.” – We Got This Covered 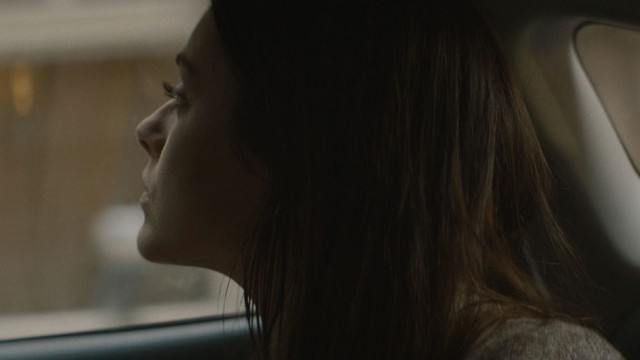 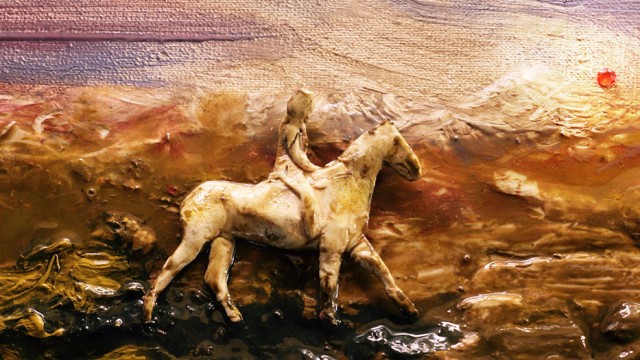