The catalyst that launched #MeToo in global consciousness, the fall of Hollywood producing titan Harvey Weinstein is told through the testimony of the women he allegedly targeted in this powerful and damning documentary.

Focusing primarily on the survivors and creating a safe space for them to tell their stories in their own words, Untouchable pulls apart and contextualises the myths that allowed one of Hollywood’s most rapacious accused predators free rein for decades.

By situating his victims at the centre of the story, director Ursula Macfarlane confronts audiences with the sheer scale of Weinstein’s alleged crimes. By using the very medium that Weinstein weaponised in order to build the empire that shielded him from scrutiny, Macfarlane infuses her film with the fury of those whose lives the mogul tainted, and asks: what kind of culture do we live in that allowed such a man, allegedly committing such violent acts, to become celebrated, unassailable, a protected open secret? You may think you know the story of Harvey Weinstein. But as Untouchable proves, it’s not really his story. It’s the story of women under patriarchy.

“It’s not easy to push a figure like Harvey Weinstein to the margins of his own story. But a film like Untouchable, debuting as Weinstein’s legal team is still trying to assert his control of the narrative, vitally focuses on the voices of those whom he most profoundly affected. That makes it a necessary part of the story — and a vital document of women regaining control of their own narrative, too.” – Vox 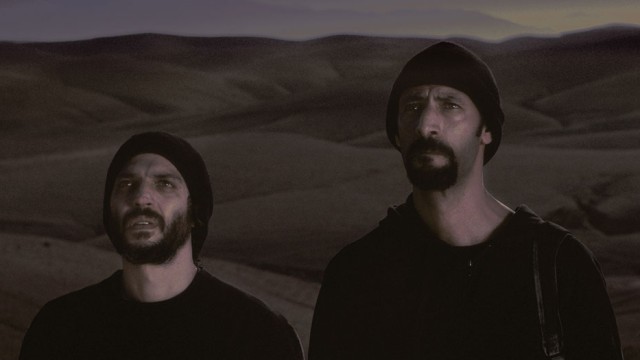 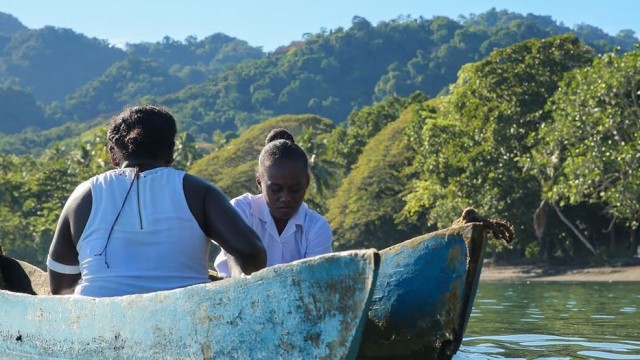