An epic retelling of the loss of a nation’s innocence, from Academy Award-winning director Charles Ferguson.

Corruption, cover-ups, Russia and Roger Stone – it could only be one president. Conniver-in-Chief Richard M Nixon was dethroned almost fifty years ago, yet new revelations still emerge and the contemporary parallels are obvious. It’s no coincidence that the full title is Watergate Or: How we Learned to Stop an Out of Control President.

This forensic investigation, told over four hours, brings together historic reporting, in-depth re-enactments and new interviews with political and media powerbrokers. It reveals how paranoia of the press, Democrats and the ‘elites’ poisoned Nixon’s presidency, and how a botched burglary at the Watergate hotel uncovered the rot in the Republican party.

Ferguson’s exhaustive research and unprecedented access (which worked so effectively in his 2010 Academy Award-winning exposé of the financial crisis, Inside Job) makes Watergate the definitive document of the scandal and its repercussions.

“Watergate is a fascinating film that both draws disturbing parallels and offers the opposition encouragement.” – ScreenDaily 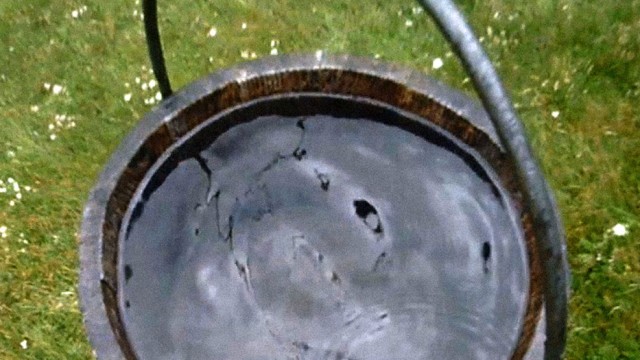 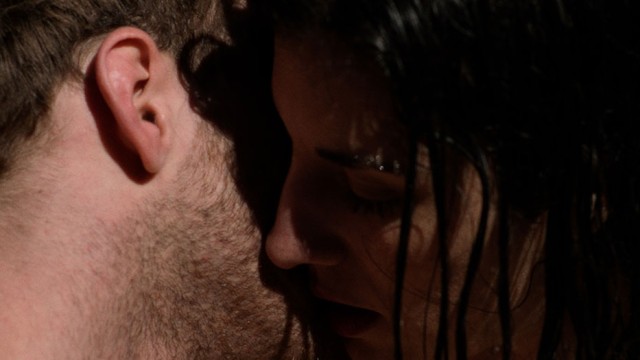