What You Gonna Do When the World's on Fire?

The breakout hit of the Venice Film Festival – where it took home four awards – What You Gonna Do When the World's on Fire? is an exquisite portrait of life in New Orleans and the people making their way on the black side of America’s race divide.

Named after a slave-era spiritual, What You Gonna Do When the World’s on Fire? sees acclaimed documentary-maker Roberto Minervini turning his richly humane eye to the street-level realities of black life in New Orleans. Unfolding over the course of one sweltering summer, Minervini’s film offers us four glimpses into the city’s psyche: larger-than-life Judy, a recovering addict and bar owner who’s holding her community together; young brothers Ronaldo and Titus, coming to grips with a world that views them as dangerous; Kevin, a proud Mardi Gras chief defending a fading tradition; and the New Black Panthers, taking a stand against police brutality and black injustice.

Shot in lustrous, high-contrast black-and-white and with a cinephile’s eye for narrative and texture, What You Gonna Do… is an astonishing exercise in cinéma vérité, an inimitable portrait of the fabled city from an emerging master of the form.

“More empathetic than Wiseman, more concise than Moore, and more grounded in reality than Morris, Roberto Minervini’s What You Gonna Do When the World’s on Fire? … [is] a deeply humanistic portrait of Black Americans ... One of the year’s best.” – NonFics 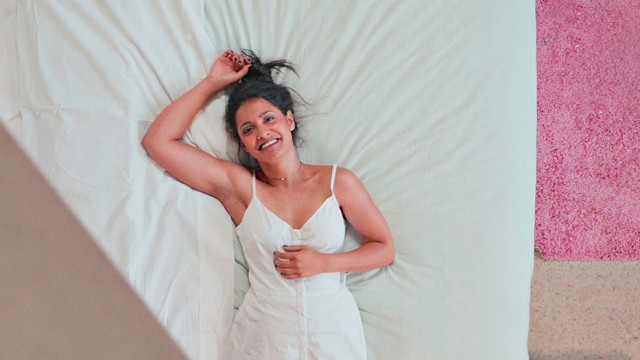 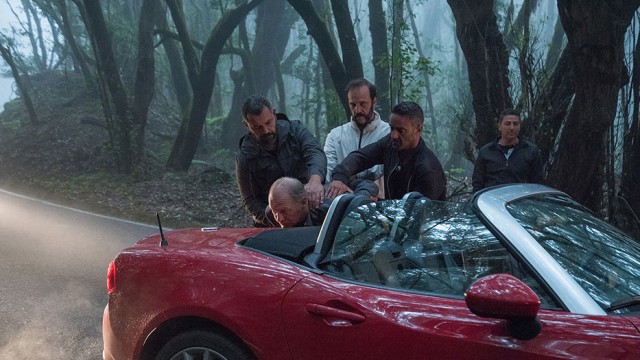