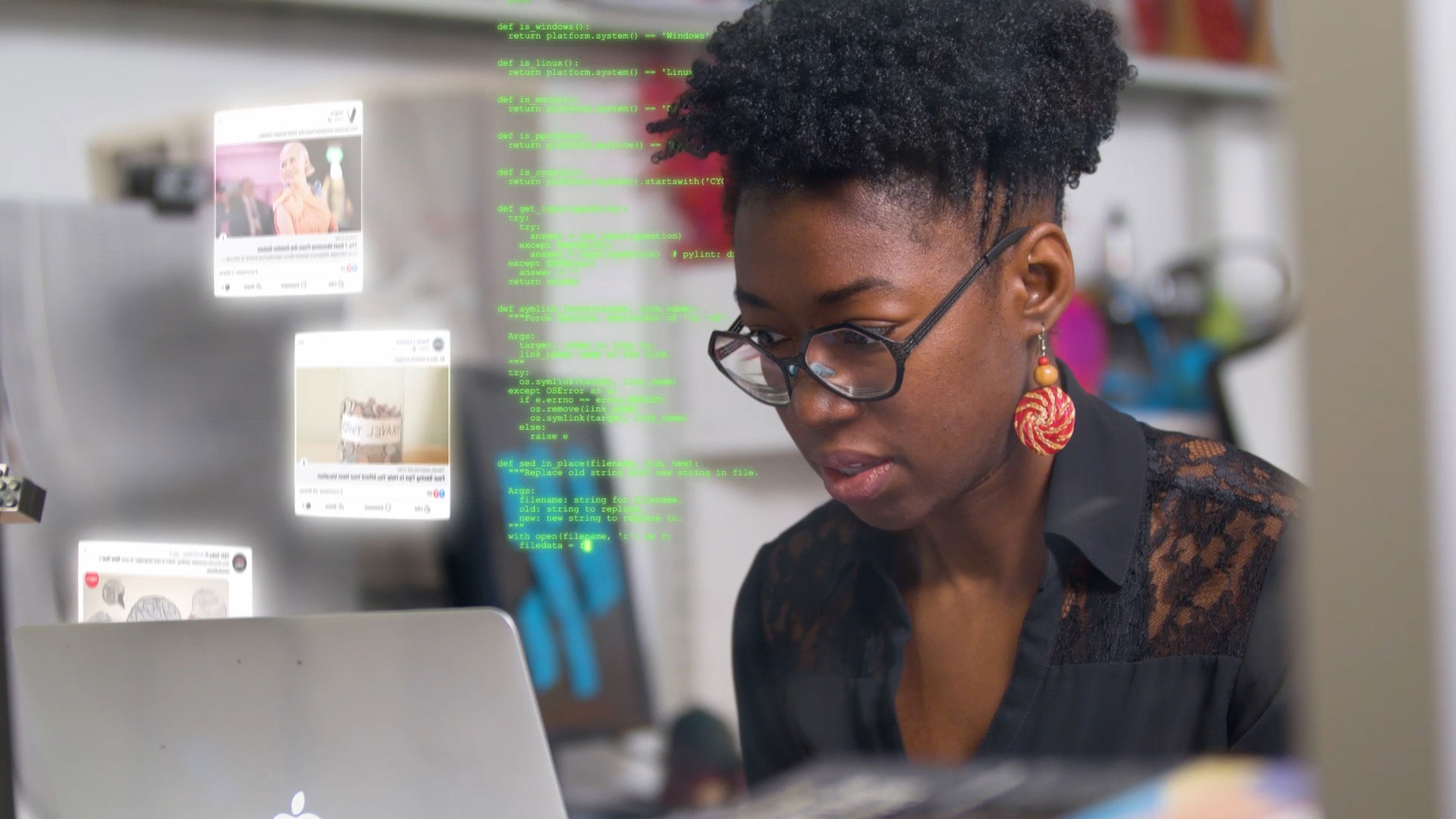 What does it mean when the technology that surrounds our lives is built on systemic racial and gender-based prejudices? This is the truth about the invisible forces that decide everyday human potential.

At MIT, computer scientist (and now Algorithmic Justice League core member) Joy Buolamwini noticed the facial-recognition software she was working with had trouble processing her face. Following several experiments, she found that this and related technologies were less equipped to deal with darker skin. What began as an accidental discovery soon exploded into a large-scale – and strongly women-led – investigation of the systemic biases built into AI and algorithms.

Spanning today’s most influential platforms and institutions – from Facebook to Google to the FBI – this eye-opening documentary raises the alarm against corporate and government surveillance as well as the way our personal data is weaponised in arenas like finance, employment and criminal justice. Coded Bias is an urgent, compelling reminder that the tech we’ve come to depend on is far from neutral, and that technological ease and efficiency might well cost us a more just society.

“A fascinating study of how even the seemingly impartial world of technology is subject to embedded racism and privilege … Coded Bias contains discovery after discovery about the problems emerging in this field, and how little is being done to solve it.” – RogerEbert.com 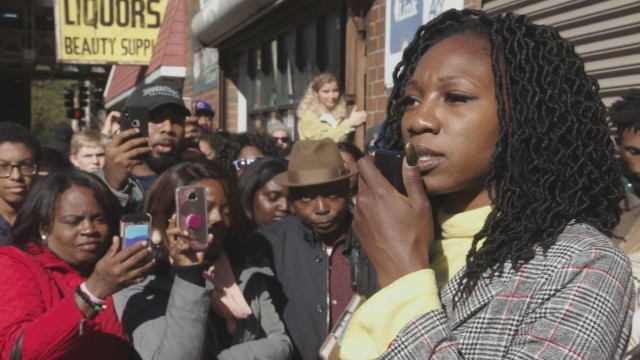 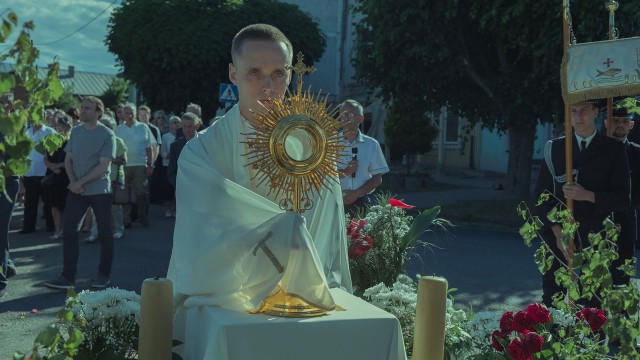