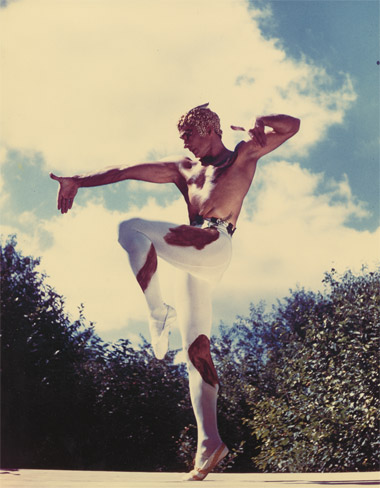 The dancers of the Ballets Russes were Russians who never performed in their homeland. Ballets Russes is a tribute to those remarkable individuals and the revolutionary dance company - more accurately, companies - that launched and buoyed their careers. You don't need to be an aficionado of dance to be transported by this absorbing doco. It charts the fractured history of the ballet company since the death of Diaghilev, who formed the original troupe in 1909, placing it within the broader context of the changing times. The film also notes the company's connection with Australia, where former dancer Irina Baranova is now retired. The filmmakers assemble a breathtaking visual archive, but only part of the magic lies in the extraordinary footage of some surprisingly contemporary performances. Interviews with more than a dozen octogenarians (and post-octogenarians) upend any notion of inertia in the elderly, as these eccentric, vibrant and truly inspirational former individuals transport you to their unusual and quite Gypsy-like journey through the 20th century. Dance remaining central to their lives, many still teach and even perform. Dayna Goldfine, Dan Geller and Irina Baranova will be attending the festival. --- D P/S Dayna Goldfine, Dan Geller S Celeste Schaefer Snyder, Gary Weimberg WS Lighting Entertainment, Hopscotch TD 35mm/col/ 2005/118mins