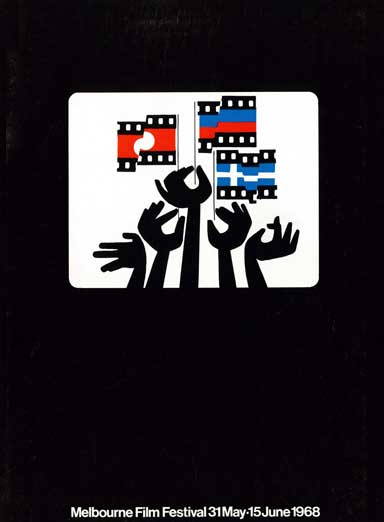 Filmmaker in Focus
Satyajit Ray. Ray was a guest of the festival and a retrospective of his films screened.
{focus Satyajit Ray}