Q&A with Have You Seen the Listers? director Eddie Martin 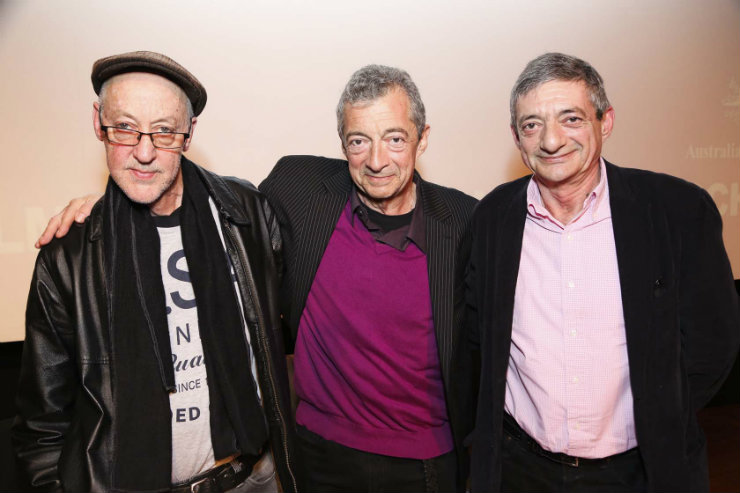 MIFF Talking Pictures Podcast | In Conversation with the Moras

Join Melbourne gallerist William Mora (pictured on the right) and filmmaker Philippe Mora (pictured in the middle) as they share their unbelievable family story with Trevor Graham (pictured on the left), the director behind the MIFF 2016 Premiere Fund-supported film, Monsieur Mayonnaise. Find out more about the film and upcoming screenings.

MIFF Talking Pictures Podcast | The Family: Behind the Cult

Journalist Martin McKenzie-Murray hears the incredible story from some of the survivors of one of Australia’s most notorious cults, The Family. Also on the panel is Lex de Man, the detective who uncovered their story and Rosie Jones, the director of The Family, a MIFF Premiere Fund supported documentary in world premiere at MIFF 2016. The film is on release cinemas from 23 February 2017. Find out

In documentary filmmaking, the aim to capture the subject can at times be elusive. How can a filmmaker explore a personality that won’t allow an audience in? Genevieve Bailey is joined by MIFF 2016 directors David Farrier (Tickled), Robert Greene (Kate Plays Christine), Kim Snyder (Newtown) and Andrew Wiseman (On Richard’s Side) as they address the question of whether filmmakers can ever capture r 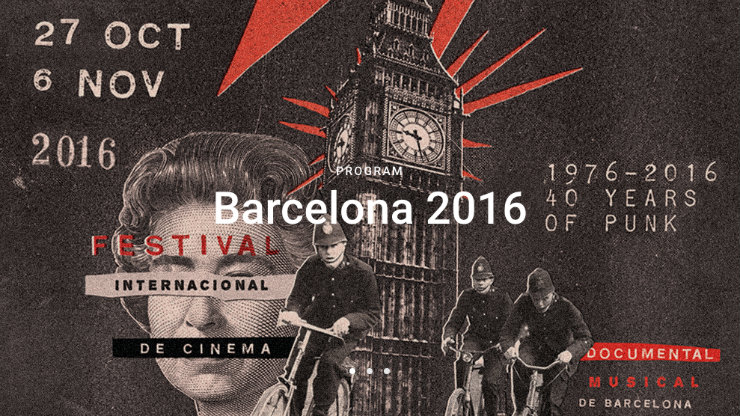 Primavera Sound, Sonar, Barça, Messi, Serra, Gaudi, boccadillos, hedonism… the Spanish city of Barcelona is known for many great things. The Beefeater In-Edit Film Festival is a cool addition to such a rich cultural landscape and is the world’s biggest music film festival. Not

Emotional Mapping: an Interview with Kim A Snyder

Show You the World: an Interview with Roger Ross Williams

Searching for Monsieur Mayonnaise: a Conversation with Trevor Graham and Philippe Mora