Award-winning husband and wife documentary team Chris Hegedus and DA Pennebaker (Rockaby, MIFF 1983; Town Bloody Hall, MIFF 1980; and 1993's The War Room, among many others) turn their acclaimed lenses on a legal battle that aims to do for animals what the US Supreme Court's Citizen's United decision did for corporations in 2010.

After 30 years campaigning for stronger animal welfare laws, the Nonhuman Rights Project, spearheaded by renowned American legal scholar Steven Wise, recently launched its first round of lawsuits that it hopes will transform animals in the eyes of the law – from "things with no rights" to individuals afforded full legal protections.

Following Wise and his passionate colleagues over a number of years as they prepare their landmark case seeking to give habeas corpus rights to a group of chimpanzees, Unlocking the Cage patiently illuminates the complex intersection of science and the law to deliver not only a thought-provoking, suspense-filled and compelling courtroom drama but a heartwarming exposè of one man's lifelong fight to defend "nonhuman" animals.

"A rousing experience … [and] a classic underdog story effective for its engaging chronicle of outsiders trying to change the system." – Screen Daily 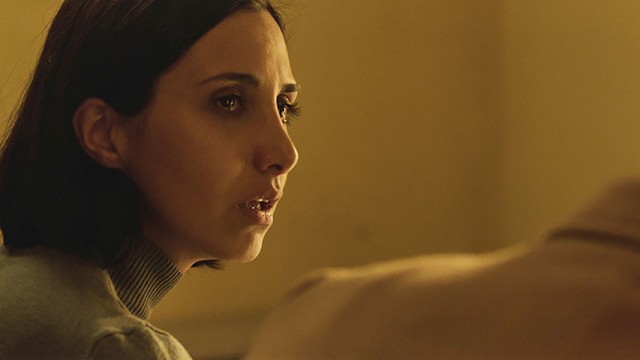 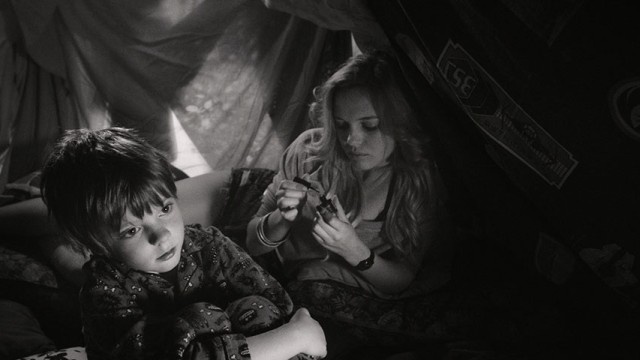