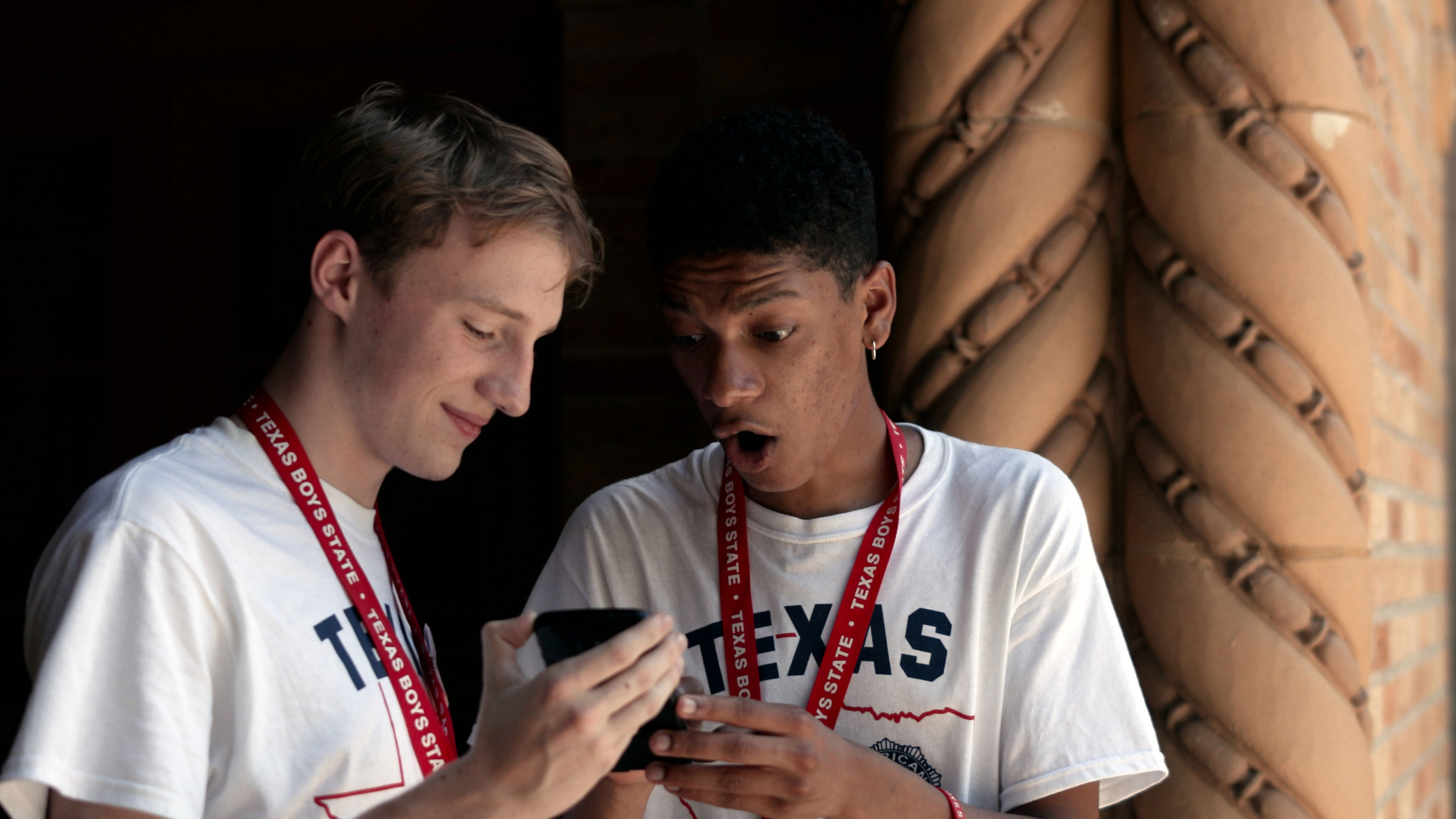 This winner of Sundance 2020’s US Grand Jury Prize for Documentary and Apple Original film chronicles an experiment in democracy as teenage boys from Texas compete in a large-scale re-enactment of representative government.

Boys State screened as part of the MIFF 68½ program. In this post-screening Q&A, filmmakers Amanda McBaine and Jesse Moss, along with their remarkable subject Steven Garza, sit down for a virtual chat with film critic Stephen A Russell.