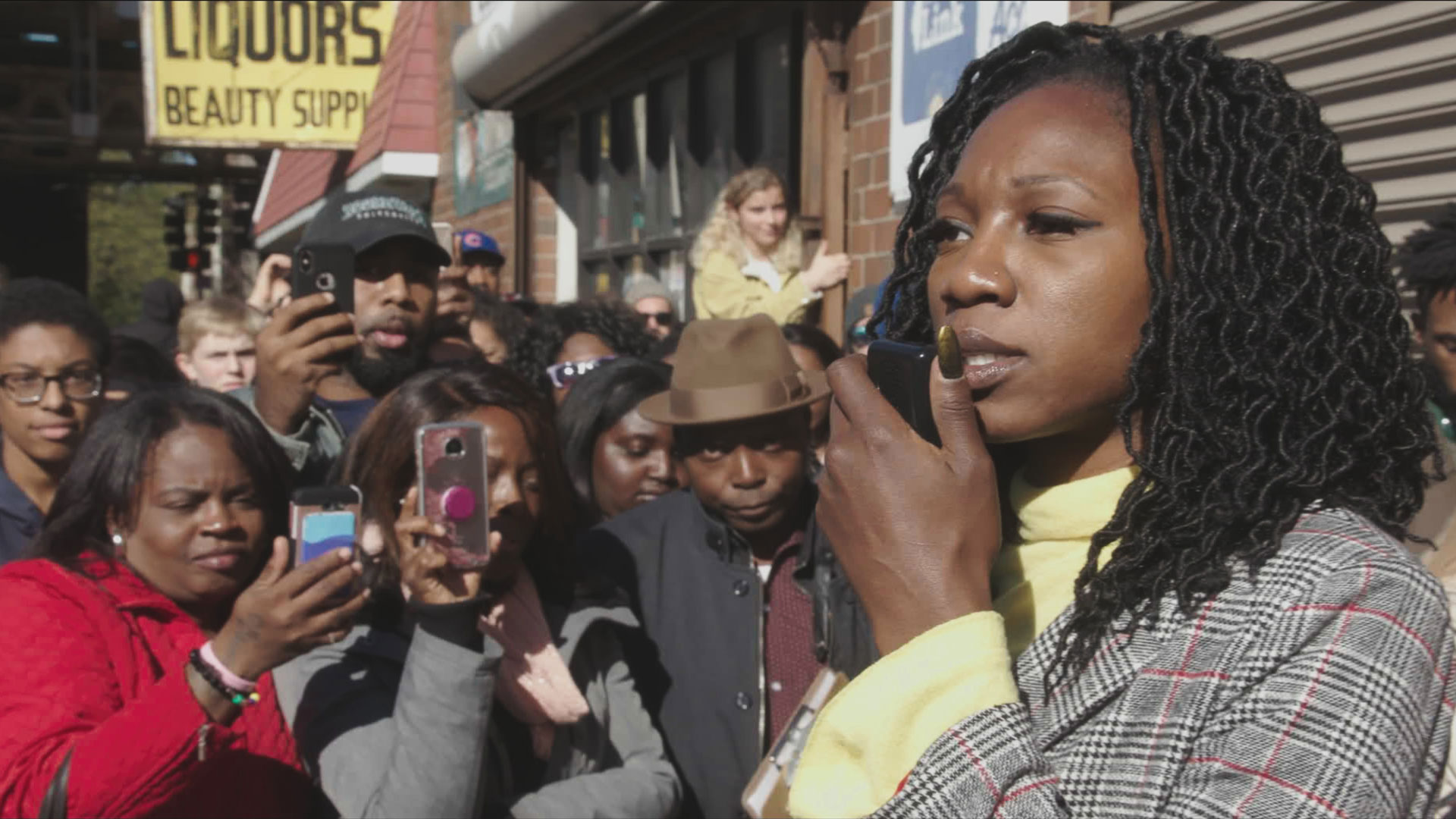 City So Real screened as part of the MIFF 68½ program. In this post-screening Q&A, director Steve James and producer Zak Piper sit down for a virtual chat with programmer Kate Jinx.