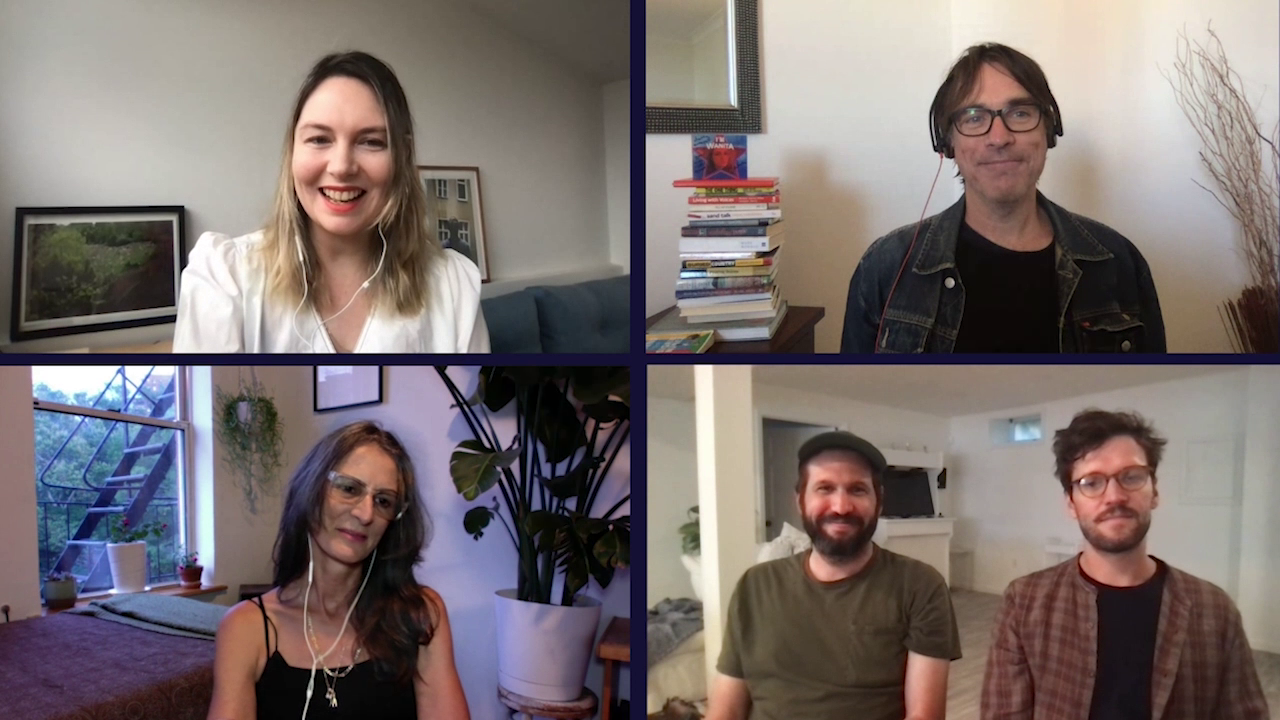 A conversation with four filmmakers whose documentaries, which screened at MIFF 69, spotlight an individual who has carved out an influential career amid their own personal and professional struggles.

Featuring Cheryl Dunn (USA), whose film Moments Like This Never Last collates her own candid video documentation of the life of late artist Dash Snow with interviews; co-directors Richard Peete and Robert Yapkowitz (USA), who unearthed a treasure trove of archival material for Karen Dalton: In My Own Time, profiling the legendary but largely unsung titular folk singer; and Matthew Walker (Australia), who trails a renegade country music singer and Australia’s “Queen of Honky-Tonk” in I’m Wanita.

Folk Heroes: Documenting Artist and Icons streamed as part of MIFF 69’s Talks program, presented in partnership with the University of Melbourne.