Its title a variant on the meditation chant of "om", Gonzalo Suárez's comedic fantasy mixes the ennui of stardom and the transmigration of souls in one utterly strange but playfully accessible work that will delight audiences who love to explore cinema's outré fringes.

Bored of life, an ageing, famous movie actor, Ristor (played, in his final role, by erstwhile Hollywood star and one-time Tarzan Lex Barker), breathes his soul into a doll, only to become separated from his body and set adrift on the mortal plane in his new porcelain avatar. With its delirious colours, surreal camera angles and expressively loopy performances, Aoom follows the attempts of Ristor's servant and his lover, Ana, to find the doll and reconnect his soul. A rarely seen oddity ripe for rediscovery, Aoom is one of a kind.

With Buñuel favourite Fernando Rey and The Spirit of the Beehive's Teresa Gimpera. 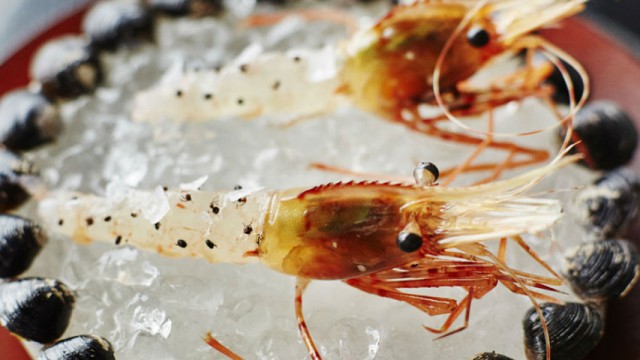 ANTS ON A SHRIMP: NOMA IN TOKYO 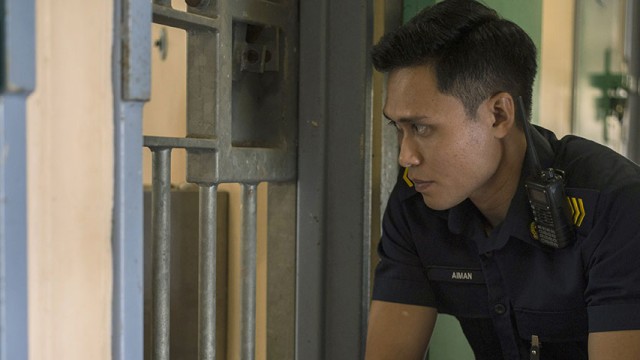