Stuck in the Middle with Dudes: Men on the Verge in How Heavy This Hammer and Suntan

Inspired by Cosmos and No Home Movie, Critics Campus 2016 participant Andréas Giannopoulos sets off on a journey to uncover the meaning of the final film.
MIFF 2016 International Films Documentary Critics Campus
Read more

Keeping It Real: Women Paving the Way in Australian Documentary

This year MIFF welcomes over 100 guests to the festival to participate in Q&As, panel discussions, special events and to showcase their films. For the 65h MIFF we sat down for 65 seconds with some of the faces you'll be seeing over the 18 days.

Where are you from:
Australia

How long have you been making films:
14 years

For MIFF 2016, in addition to our long serving and very loyal Patron Geoffrey Rush, we welcome a new wave of talent to the fold as MIFF Ambassadors.

So that you can get to know them a little more, and their love for MIFF, we asked them to sit down and talk about all things cinema, MIFF and what they are looking forward to for 2016. 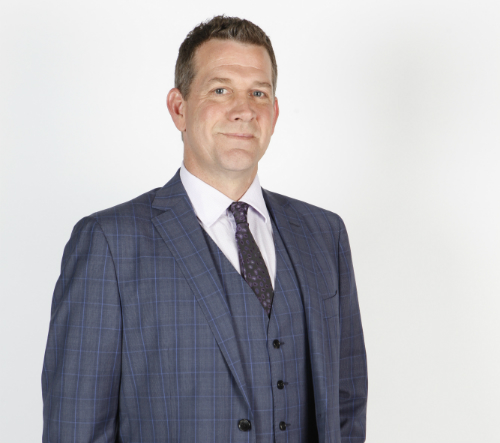 What role has MIFF played in your life so far?
As a lover of,