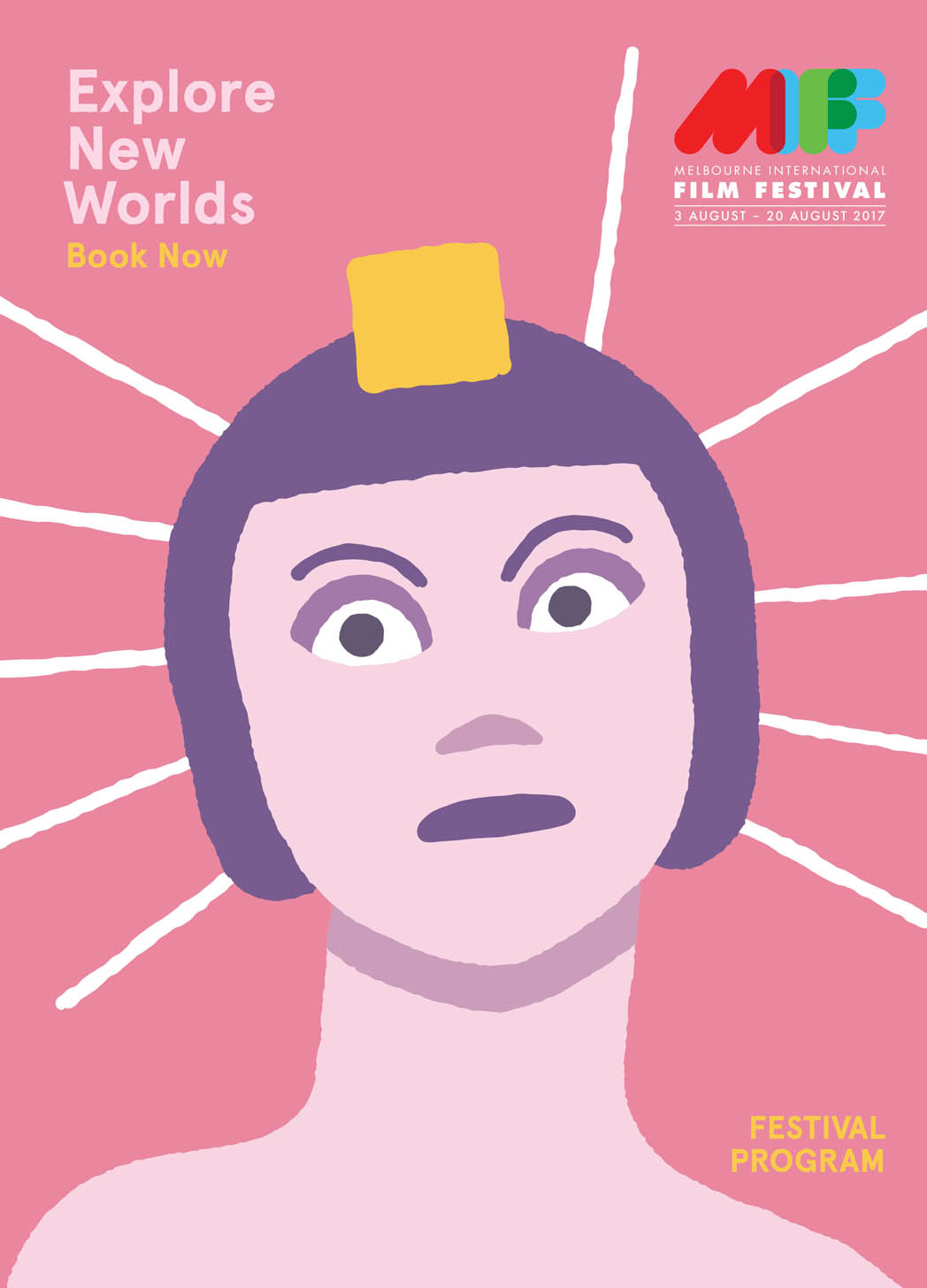 In its 66th year, MIFF promises to take you on a journey to explore new worlds. With 68 different languages, of varying durations (from two mins to 346 mins!), styles (VR, psychedelic, experimental, documentary or historical) and even formats (across digital and 35mm), there’s plenty to choose from for the discerning film-lover.

Exploring new worlds means entering the unknown, which can be exhilarating and occasionally unsettling. The beauty of a film festival such as MIFF is encountering films you won’t encounter elsewhere – films from outside the mainstream, some that may offer radically different views to your own, or provocative images, from real life or the filmmaker’s imagination. Some of the films we screen can be uncompromising.

We hope you enjoy our new-look Program Guide. The Guide can only be but a taster and we invite you to explore the program in its full glory, with trailers, full synopses and beautiful images, at miff.com.au.

Our program of 356 films is organised into several sections – some brand new; some returning, albeit under different names. Music on Film is your place to go for the latest in big-screen films about high-octane music and musicians. Experimentations is a new program highlighing films that push against the outer limits of filmmaking. Films for families and young audiences are in MIFF Kids and special screenings for school groups can be found at MIFF Schools.

To be among the first audiences to see the biggest and most anticipated films coming directly from the world’s top film festivals, make haste to our Headliners selection. If you’re new to MIFF, this is a great place to start.

Virtual Reality returns after a successful 2016 debut, and we have documentaries focusing on True Crime and Animal Documentaries. I am also especially proud of our Australian offerings this year, including three world premieres as our gala events, and a stunning suite of brand new films supported by the MIFF Premiere Fund – celebrating its tenth anniversary this year!

Who remembers Alice Guy Blaché? Non? The first woman who made a film – in 1896! Running the production company, experimenting with Sound, hand-tinting, double-exposing, and running film backwards – trippy, inventive stuff. Ten prolific years. Yet we only remember Les Frères Lumière and Méliès.

How ‘bout Lois Weber? The Merchant of Venice (1914)? Nope? The first American film by a woman –  a household name alongside D W Griffith and Cecil B DeMille.

Nitrate filmstock was toxic, with a limited life, prone to disintegration by Heat and Time. Meaningful works decomposed – with artistry destroyed by decay. Laws of chemistry and cultural amnesia have eaten away crucial Silent voices. But a slow fuse was lit, for others decades later.

I applaud Michelle and the MIFF team re-examining our bountiful female oeuvre from the 80’s and 90’s.

You, the audience, are the guardians of memory. We sit in the dark. We debate afterwards in moody bars,  striving to absorb the lightning in the bottle of the creative process. We blog opinions. Trashy and valid. Is the Artist a vanity to be maligned, wounded or dismissed? Does analysis even matter?

So I’m honoured that MIFF has programmed within this shebang: The Final Portrait, in which I play Giacometti – a curmudgeonly, famous, despairing Artist who subjects a guarded and mercurial Analyst to a sitting. Does the Artist indulge while the Analyst contextualises?

Or is it an irresolvable argument? And might camaraderie and pleasure still emerge?

That’s the joy of MIFF.