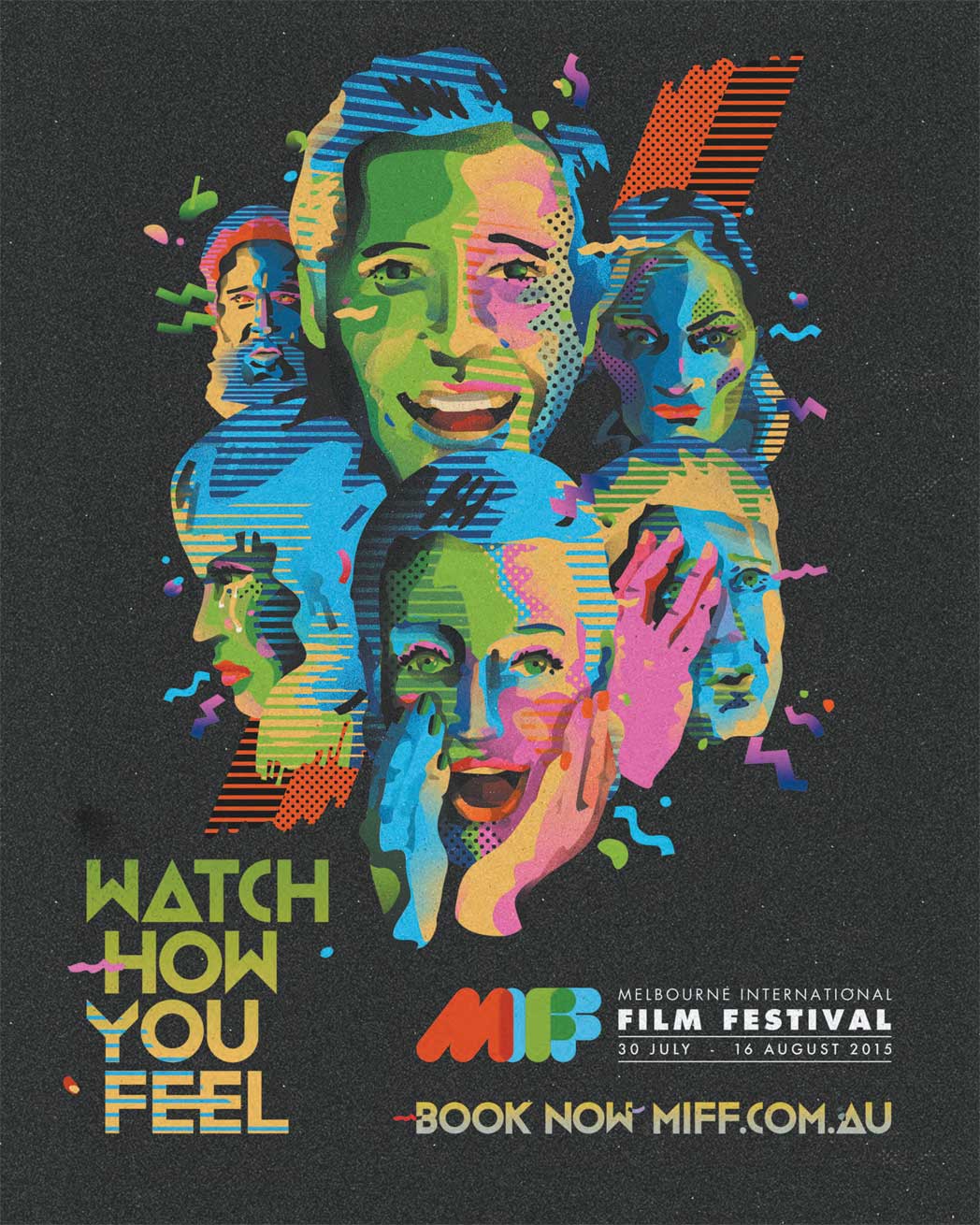 Welcome to the 64th MIFF, our largest ever!

Putting a film festival together can be like making a film: after the early planning, the floodgates open (looking at you: big international film festivals!), the films flow through and the journey begins. Add a dash of alchemy, a much thumbed-through book of contacts and LOTS of viewing – and out of all this comes this MIFF Program Guide.

This year MIFF pays tribute to two men who have contributed so much to Australian film culture: Paul Cox and David Gulpilil. The former, the Melbourne-based director who boasts one of Australia’s most personal bodies of work, opens our festival with his latest film, Force of Destiny. The latter, the iconic actor/dancer/ filmmaker/artist, is the subject of a retrospective featuring classic films and lesser-seen treasures.

We also highlight recent overseas talent: distinctive young filmmaking siblings Joshua and Benny Safdie first knocked me out at Cannes 2008 with the raw human energy they captured on film. And while Sebastián Silva’s films have screened in Australia, what better time than now to showcase them all together, including his latest Nasty Baby.

We also invite you to immerse yourself in some brain-melting Psychedelic cinema, stranger-than-fiction True Crime docs, new Sports films and foodie films. Plus the most exciting new films from all over the globe – see them all first at MIFF!

As the Coen Brothers announced at Cannes earlier this year: “How do we feel about people watching Lawrence of Arabia on their iPhone? There’s something special about sitting in a cinema with a big crowd of people watching a movie on that big 80-foot screen. Nothing can compete with that and that’s something that film festivals like this keep alive.”

And a few months ago Spike Lee said “I know I’m a dinosaur but there’s still something for me actually being in a movie theatre and seeing film with a group of people.” He was taken aback by the notion that some people might watch West Side Story or Star Wars or Apocalypse Now on a smartphone screen, imploring “as filmmakers we kill ourselves with editing. With lighting. With sound. It’s heartbreaking.”

By the time you’re reading this in your MIFF brochure you could choose to watch films on your watch. However every year MIFF acolytes increase thrillingly and exponentially – no hint of dinosaurism there! – despite the plethora of new and inevitable technologies.

Cinema for a century has always aimed for a connection with an audience on a big, or at least biggish, screen.

Perhaps there’s an interesting and useful analogy in the world of music from baroque to romantic: “Historically Informed Performance” (HIP) adheres to the aesthetic criteria of the period of a work’s creation – rediscovering the primal vitality of the art’s intention in style and technique, re-awakening the fundamental form and essential syntax of the medium. Big is always better!

So welcome to MIFF – another season of vigorous global vanguard cinema honouring every filmmaker’s secret dream: ‘live’ audiences that are emotional, communal and relishing the sense of a focused event, rather than micro-surfing and skimming on the hop.